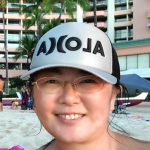 Aloha! My name is Yuna from the Digital Solutions Department.
Today, I would like to feature Kenny Endo, known widely as the leading Japanese Taiko drummer in Hawaii, and his upcoming virtual live stream concert event taking place on May 22 6:30 pm in Hawaii time. The first time I met Mr. Endo was at the Honolulu Festival, which is sponsored by JTB. I had been planning the 20th anniversary kick-off event and was in search of a spotlight entertainment guest. 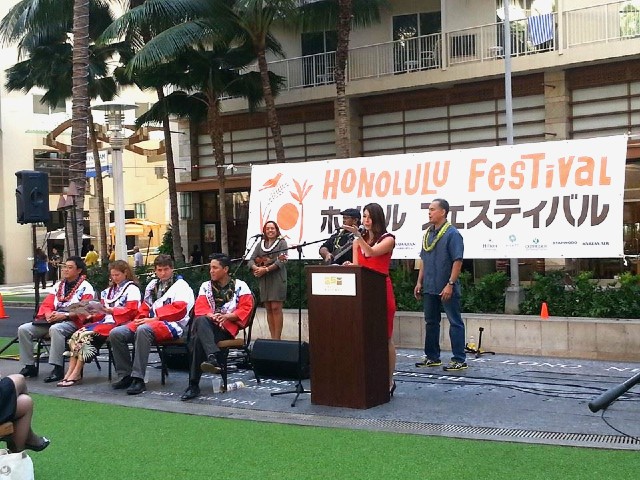 My senior staff suggested, “If you want to have an impactful opening event, you should ask Kenny Endo.” I was ecstatic when the world-famous maestro agreed without hesitation to perform.

In the following section, you can read more about Mr. Endo’s endeavor’s taken from his website profile.

Kenny Endo: A performer, composer, and teacher of taiko with numerous awards and accolades, Kenny Endo is a consummate artist, blending Japanese taiko with rhythms influenced from around the world into original melodies and improvisation.

Originally trained as a jazz musician in the Asian American cultural renaissance of 1970s California, Endo began his taiko career first with L.A.’s groundbreaking Kinnara Taiko, then with the renowned San Francisco Taiko Dojo, the first kumi daiko (ensemble drumming) group outside of Japan. Endo has the honor of being the first non-Japanese national to have received a natori (stage name and masters license) in hogaku hayashi (classical drumming).

He has performed for musicians Michael Jackson, Prince, as well as Prince Charles and the late Princess Diana. He opened for The Who, performed a duet with singer Bobby McFerrin, and is featured on the soundtracks for Kayo Hatta’s film “Picture Bride,” Francis Ford Coppola’s “Apocalypse Now,” recorded in motion capture suit for James Cameron’s “Avatar,” as well as numerous TV commercials.

When I met Mr. Endo on the day of the event, I remember being impressed by his personality, tranquility, and humble mannerisms. However, as soon as the performance started, I was overwhelmed by the intense atmosphere with the sound of the heavy beat of the drums which was a delightful contrast.

It goes without saying that the kick-off for the festival went brilliantly, receiving standing ovations and even cheers from bystanders watching from the hotel balconies.

In fact, it was Mr. Endo that composed the opening song, “Spirit of Rice”, 25 years ago for the first Honolulu Festival.

If you have not had the chance to see that performance yet, I highly recommend checking it out below. The sound of drums and flutes will make your heart tremble. When I noticed the depth of the message that was embedded in this performance, such as the beauty of Japan as well as the Japanese sprit of humility, modesty, diligence, and enthusiasm, I was overwhelmed with emotions and my eyes teared up.

That is also when I noticed the meaning of the stalk of rice in the Honolulu Festival logo. I used to wonder why the festival logo had not been changed since it was created 25 years ago, the anniversary would have been a perfect opportunity to revamp the logo and give it a modern makeover. However, after listening to Mr. Endo’s drums, it made me realize that rice is the Japanese people’s soul food. It is the foundation of our food. The Japanese take pride in growing and cultivating it. It is only during orderly and peaceful times that the people are able to eat regularly, without fear. This led to me to conclude that the rice in the Honolulu Festival logo symbolized peace and prosperity.

If you ask Tatsuo Watanabe of the Honolulu Festival Foundation, who has been the Foundation’s secretariat since the first Festival, you may get a different view of what the Festival brings to Hawaii. Though it may be presumptuous of me to say, I believe that the founding member’s mission and legacy was passed on to me through Mr. Endo’s performance. I am proud to be part of what the Festival stands for. I was also touched by Mr. Endo’s quote on his website which solidified my understanding of what the drum beats meant to me.

Peace is not just an idealistic concept, but an actuality that can be realized. I strive to create music that can unite different races and cultures.”
-Kenny Endo

The concert in May is a free live stream event. You can enjoy it with the whole family while staying at home with peace of mind, so please take this opportunity to join us. Though it is a free event, we ask for your kokua (support) and donate to the Taiko Arts Center if possible.

Below is a photo of the first time I met Mr. Endo at the 2015 Honolulu Festival Kick-off event. I cannot believe it has already been 6 years. Since the time I joined JTB Hawaii in 2007, I have been involved in the Honolulu Festival for 14 years. I have learned so many things through the festival about Hawaii, but there are still so much more that I do not know yet. Every time I make a new discovery, it brings me great excitement and joy.

I will continue to do my best, taking pride in what I do as I will humbly take on the role of handing down what I’ve learned over the years and from Mr. Watanabe to the next generation. With Mr. Kenny Endo who kindly accepts taking a photo with us 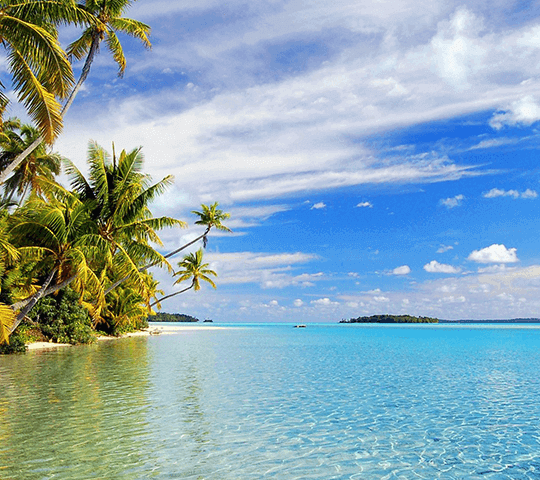